An Evening with Dr. Tererai Trent: Empowering the Next Generation of Women

Girls Inc. of Greater Indianapolis is excited to partner with Marianne Glick to present An Evening with Dr. Tererai Trent, the internationally recognized advocate for the education and empowerment of women. Join us on Monday, February 10, 2020 at 7:00 p.m. as Dr. Trent leads an inspiring discussion on the significance of building a strong and supportive network of leaders who can activate the next generation of empowered women and girls! 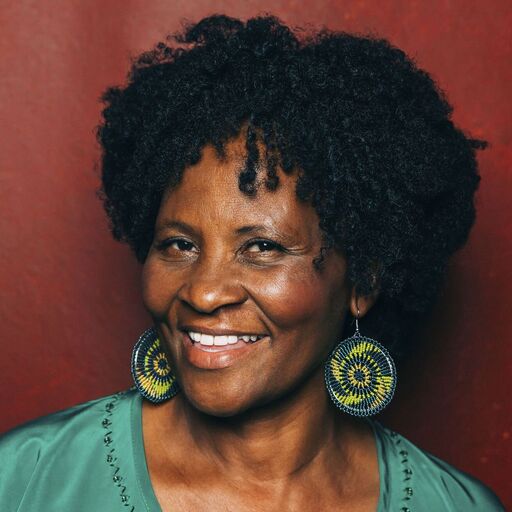 Gifted with natural charisma that inspires people from all walks of life, Dr. Tererai Trent’s compelling story inspires people to dream big. Her new book, The Awakened Woman – Remembering & Reigniting Our Sacred Dreams (Atria/Enliven Books), outlines her unique step-by-step approach with actionable strategies to discover and achieve one’s dreams. Winner of the 2018 NAACP Award for Outstanding Literary Work, and with a rare appearance of a foreward written by Oprah Winfrey herself, The Awakened Woman is quickly becoming beloved by many around the globe.

Tererai received her doctorate in interdisciplinary evaluation from Western Michigan University and teaches courses in Global Health at Drexel University. Tererai was recently named Global Ambassador of Education and Peace by the UN General Secretary and High Commissioner. She also serves as the president of The Awakened Woman LLC, a company dedicated to empowering women with tools to thrive as they achieve their dreams.

Tererai grew up in a cattle-herding family in rural Zimbabwe, where she dreamed of getting an education, but was married at a young age and had three children by the time she was eighteen. Undeterred by traditional women’s role and cultural norms, Tererai determinedly taught herself to read and write from her brother’s schoolbooks.

As a young mother without a high school diploma, Tererai met a woman who profoundly impacted her life: Jo Luck, who later became president and CEO of Heifer International. She told Tererai, “If you believe in your dreams, they are achievable.” With Jo Luck’s inspiration and her mother’s encouragement, Tererai wrote down her dreams of going to America for higher education, sealed them in a tin can, and buried them under a rock, ultimately redesigning the blueprint of her life.

Tererai could not have imagined that her steadfast determination, hard work, and belief in her dreams would eventually earn her multiple degrees and a prominent global platform with world leaders and international businesses where she advocates for quality education and women’s rights.

Don't miss out on this exciting event!

Girls Inc. of Greater Indianapolis and Marianne Glick present An Evening with Dr. Tererai Trent: Empowering the Next Generation of Women

Clowes Memorial Hall (on the campus of Butler University) 4602 Sunset Ave. Indianapolis, IN 46208 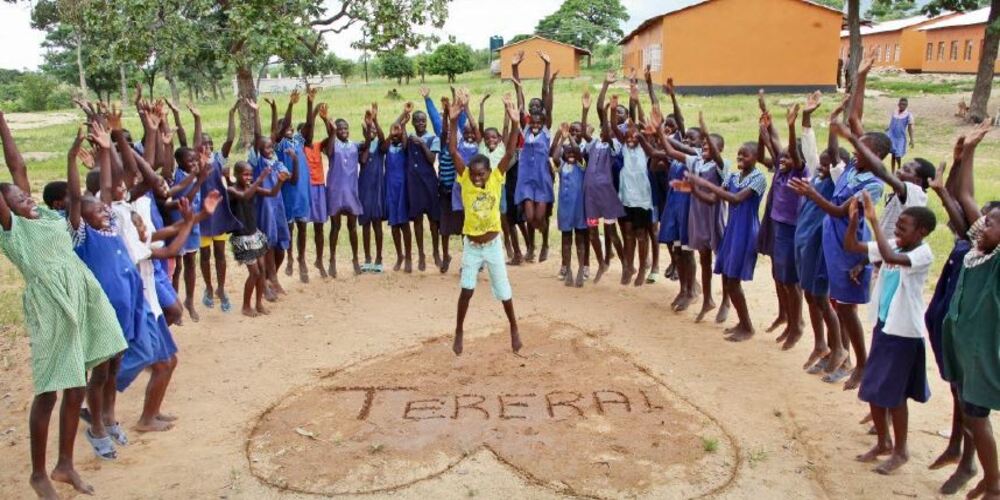 Want to empower the next generation of women?

Become a sponsor for

An Evening with Dr. Tererai Trent!

I want to make an impact.