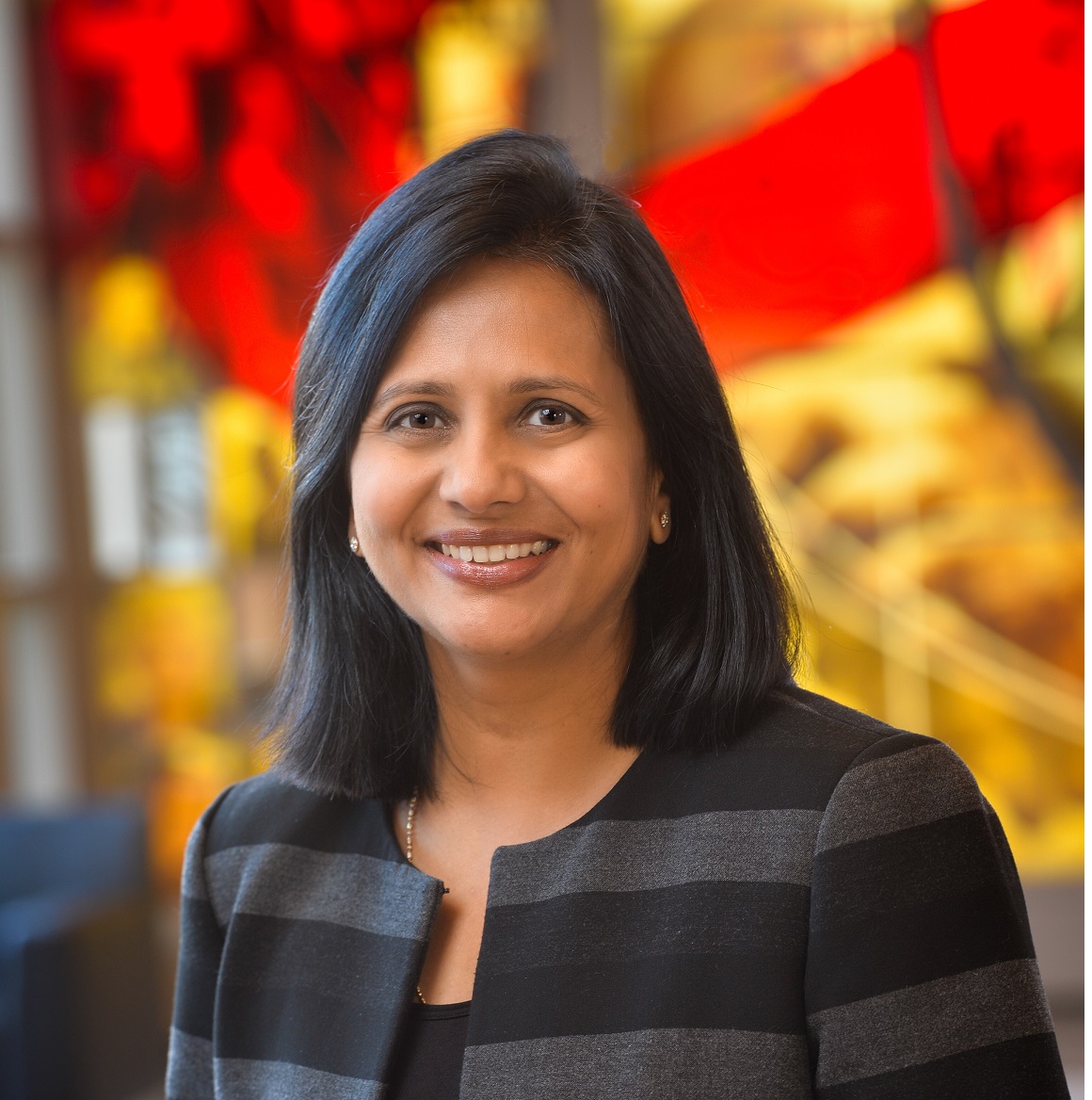 Aarti Shah is Senior Vice President and Chief Information and Digital Officer of Eli Lilly & Company. She is an accomplished executive with 25 years of extensive experience in drug development and commercialization, technology, cyber, digital transformation and data sciences. She is an agent of change and has successfully led large transformations with significant business outcomes. She currently serves as a board member of Elanco Animal Health Inc and serves on several non-profit boards. Aarti is known for her inspirational and genuine leadership style, and for leading global cross-functional teams from vision development to strategy creation to execution, with significant business outcomes and people development.

In her current role at Lilly, Aarti reports to the CEO and is a key member of the executive committee. She leads all technology, digital, cyber security, advanced analytics and data sciences globally – she is leading digital transformation and integrating tech, data and analytics to deliver on Lilly’s mission to create medicines that make life better for people around the world. She leads a large team of several thousand employees across the globe.

Aarti began her tenure at Lilly in 1994 as a Senior Statistician and was promoted to Research Scientist in 1999. She became Vice President for Global Statistical Sciences and Advanced Analytics in 2009. In 2012, she assumed additional responsibilities as Vice President for Biometrics (statistics, data management and scientific communications). In 2013, she was named Global Brand Development Leader in Lilly’s Biomedicines Business Unit. She was promoted to SVP and Chief Information Officer in 2016. Over her tenure, she has held both functional and business leadership roles, in the U.S. and International. She is adapt, agile, curious and a team player.

Aarti serves as a director on the following non-profit boards – The Indianapolis Public Library Foundation, Center of Interfaith Cooperation (CIC) and has recently joined the Indiana India Business Council. She serves as a trustee for Shrimad Rajchandra Love and Care (SRLC-USA), a nonprofit organization focused on educational, medical and humanitarian care. She has served on the executive advisory council for the Indiana chapter of the Healthcare Businesswomen’s Association (HBA). In 2011, Aarti received the Rising Star Award from HBA. In 2016, she was honored as a “Women of Influence” by the Indianapolis Business Journal and was named one of the “Fierce Women in Biopharma” by Fierce Pharma.

Aarti received her B.S. and M.S. in Statistics and Mathematics in India before completing her Ph.D. in Applied Statistics at the University of California, Riverside. She is married and has two sons. Her hobbies include; meditation, spiritual learning, community service, hiking and traveling.